In today’s time, diseases from the past that people deemed as “threatening” have now backflipped and are already curable. Being unwell during early periods is challenging since medical procedures don’t exist. Technologies help medical professionals perform their work accurately, effectively, and efficiently, saving more people’s lives.

Though medical technology is one of the ways to heal these diseases for patients to recover and get back on track along with antibiotics, drugs, and medications, do you know that there is a specific thing that can be just as good as healing particular diseases?

This specific thing that we know is called Cannabidiol, short for CBD. It is a chemical substance observed in the Cannabis Sativa plant. Cannabidiol comes into contact with neuroreceptors in your endocannabinoid system, which transmits impulses among your cells. The process helps enforce mobility, emotions, equilibrium, and immune system when utilized directly or ingested through smoke inhalation or edible consumption.

Here are five diseases that you use Cannabidiol to your advantage:

The rise of social media today skyrocketed the number of people who experience mental health illnesses such as depression and anxiety. Although these mental health issues existed before, many people are experiencing and suffering now. CBD’s potential to soothe is somewhat its most well-known implication and the purpose it is so widely used.

Four other human tests conducted between 2012 and 2016 propose that CBD reduces PTSD symptoms, even if some include THC, or tetrahydrocannabinol, the main mind-altering component in cannabis. When CBD & THC oil interacts, they start creating an “entourage effect,” which means they support each other’s advantages and effectiveness. For example, combining the same dose of THC and CBD brings down the “high” from THC, while merging tiny levels of Thc with much more CBD intensifies the CBD’s effects.

Sativex, an oromucosal (sucked up in the lining of the mouth) spray containing equal parts THC and CBD, was approved for the medication of multiple sclerosis-related central neuropathic pain in Canada in 2005. In 2007, Canada ratified the drug’s use for cancer pain that had not responded to other treatments.

To begin, studies on human cells discovered that CBD helps reduce the effects of high glucose levels on other body cells, which typically immediately follows the progression of diabetes and other health problems. The study determined that further analysis into CBD’s favorable edges in diabetic patients, diabetic complications, and plaque buildup in artery walls is needed.

According to preclinical and clinical trials, Cannabidiol has antioxidant and anti properties. According to investigators, such properties could provide significant neuroprotection or defense against various pathologic conditions.

With Cannabidiol as the hope for uplifting these diseases, things are more likely to change over time. Healing wouldn’t be difficult anymore because CBD doesn’t require a long process and will save people more time. As you can see, there is a social stigma of Cannabidiol in our period because of the effect that gets you “high” however; there is more to CBDs than just getting that kind of result when using them. Individuals need to be more understanding and not just focus on one side.

Humans should start discovering more things that can benefit them, and they need to navigate towards opportunities that could help lessen the hurdles of society. It begins by being honestly open-minded to such concepts in their lives. 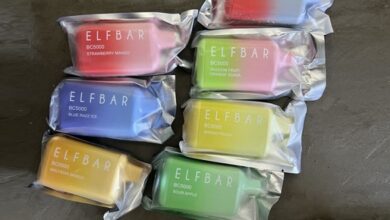 Go through the Elf Bar BC5000 Rechargeable Disposable Kit Review 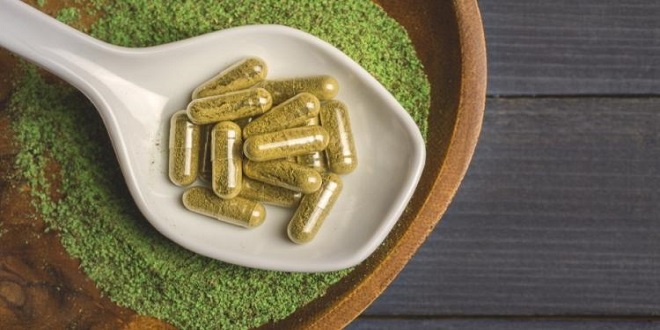 What is the recommended amount of White Maeng Da capsules to take? 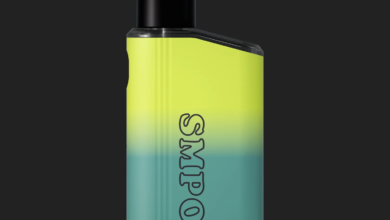 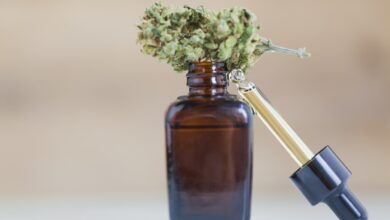