As time goes by the popularity of Forex trading increases around the world. This means that nowadays many novice traders enter the market. In order to get the most out of their trading process, they use several tools, and one of the most prominent ones is the currency strength meter. Currency pairings are a unique feature of the foreign exchange market that sets it apart from other financial markets. With an FX trade, your portfolio is exposed to two currencies. The ability to compare one currency’s power to that of another is only one of the many intriguing possibilities this opens up.

Differences in entry and exit prices are what forex traders profit on. However, it is impossible to predict which currencies will rise or fall over the next few months. Investors utilize several approaches to get a response, one of which is a currency strength indicator for Forex trading. In this article, we’ll provide you with information on how newcomers in the Forex market can take advantage of the currency strength meter.

How does the currency strength meter work?

By using the exchange rates of several currency pairings, currency strength indicators provide an aggregate, comparative strength of each currency. This tool’s indications are based on the exchange rates of several currency pairings that may be bought and sold. Technical indications are more about letting you know when to make a move based on the current market scenario, which you should already be aware of. Trades may quickly identify which currencies are worth keeping an eye on by using a currency strength meter.

When a strong currency is expected to increase and a weak currency is expected to decline, this is a typical market scenario. How can we make a monetary choice in this situation? It is possible for traders to add one more tactic to their portfolio if they can match the strong currency with the weak one. To make it more simple to understand how the CSM aka currency strength meter works, let’s take an example. Imagine that a major currency like GBP increases in value significantly and strengthens against other currencies. Also, let’s say that one of the major currencies – the euro decreases in value. Based on that information as a trader you can trade with GBP/EUR currency pairs, in order to get as many benefits as you can from your trading process.

When it comes to the benefits and advantages of using CMS in Forex trading for newcomer investors, there are many. The currency strength meter may provide you with information on the short-term performance of a currency. FX strength meters are often used as short-term indicators by both new and experienced traders. They serve as a fast indication of which currencies are strengthening, but their primary value is in making trading choices based on the present state of the market.

A trader may prevent unneeded hedging by knowing in advance how strongly distinct pairings are correlated. A negative correlation between EUR/GBP and GBP/CHF, for example, indicates that the two currency pairings are going in opposite directions. Because of this, opening long positions in both would certainly result in a profit on one and a loss on the other.

The ease with which a Forex strength meter may be understood is one of its primary advantages. Even if you’re not an expert in the Forex market, you can determine which currencies are doing well or badly by looking at a basic graphical depiction.

If you’re confident in their dependability, you could opt to put money into strongly connected positions. Alternatively, you could wish to broaden your investment horizons by putting money into a variety of securities that will react differently to market swings. 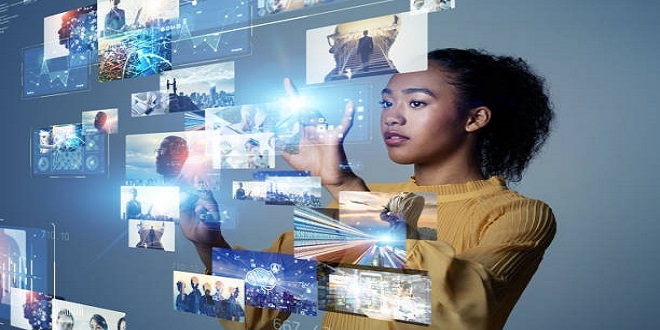 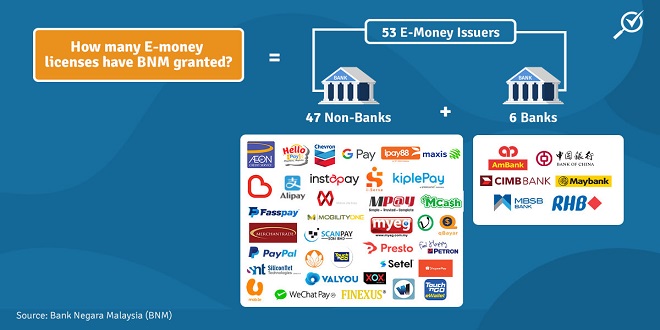 All You Need to Know About E-Wallets in Malaysia 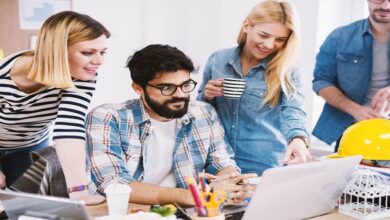 These changes in business industry will shape future 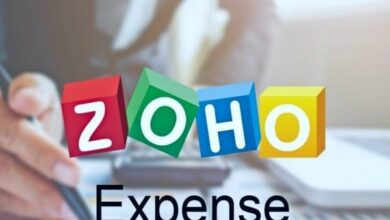