Linux users are in dire need of a reliable VPN service. Surfshark just launched its Linux VPN, complete with a fully-featured graphic user interface (GUI). Linux users now have the ability to enjoy the same user-friendliness, functionalities and benefits as VPN users using other operating systems for the first ever time.

“Previously, Linux users needed to use the terminal to control the app. Although this was not unusual for dedicated users, it was less user-friendly than it should have been. Surfshark Linux users now have a fully functional app with the new GUI. They can do much more than switch VPN servers with just a few mouse clicks,” said Justas Pukys (VPN product owner at Surfshark).

Surfshark believes this is only the beginning. The company is currently working on the second VPN (opens in new window), which will include additional features such as auto-connect and Kill Switch. It also stated that it will support Linux distros in the future and is currently working to add additional features to its VPN for other operating systems.

Surfshark indicated that the GUI-less version would soon be discontinued, but those who still prefer it will be able to continue using it.

Most VPN Services (opens in new window) for Linux are self-contained and only a few companies offer their services. 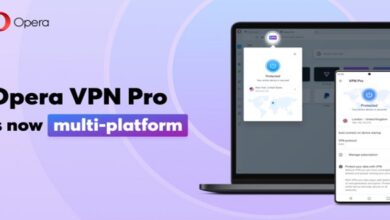 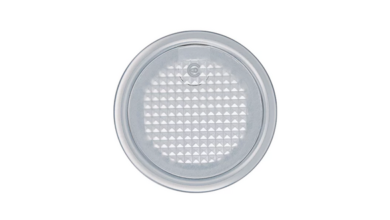