With big screens, Internet business models never made much money.

Until now we have used the Internet from large screen terminals, either from our desktop computers or laptops, but now we are also using the Internet from small screens such as our mobiles or tablets. And this has not been the only change, because there is another thing that has changed: the business model.

With big screens, Internet business models never made much money out of the pockets of end users.

On the big screen, the majority of business models have been based on free services capable of attracting large audiences; here the money was made (when there was any) through the advertising or data that these large audiences could generate. The summary could be: people are not willing to put money, you will have to find it elsewhere.

But with the appearance of small screens everything has changed: with them we have become accustomed to paying.

With the telephone we were already used to paying. We paid for each call, for each message and we did it relentlessly: so many minutes of calls, so many pesos of payment. The Internet reaching the mobile meant that the Internet reached a device whose users were already used to paying. Today, we pay for apps that we never would have paid for on the big screen.

The mobile gives rise to new business models in which, now, it could be the end customer who puts the money. The BBC has an appto watch some of its programs from your mobile: the iPlayer, which costs €7.99 per month or €74.99 per year and has turned out to be a resounding success. The service does not exist in a web version, because on the big screen no one would have agreed to pay to see a BBC programme.

Thus, the novelty is that there are people willing to pay to access services and content from a mobile device. And this is the premise to understand what is happening in the mobile industry: there is a real battle to see who will manage this incredible volume of economic transactions.

Apple reinvented the mobile concept with its iPhone and already complemented it with the concept of the AppStore store. The user will go to a store to look for applications, many free but others paid, and Apple will keep 30% of everything that happens there. A goal for the mobile phone operators, who saw how an actor appeared that avoided their monthly billing system with the consumer.

Until now, payment management was in the hands of service providers (for example: Claro, Movistar or Tigo) and economic managers (such as VISA, Mastercard or any of our banks). And now a third actor has joined this environment: the phone manufacturer.

Who will manage mobile transactions? The smartphone manufacturertries to make its platform exclusive and that users go to its store (AppStore for Apple, PlayStore for Android, Blackberry, Telefónica and others have also made their own). There are those who say that Samsung has taken the lead from Google on Android, but while people buy phones from Samsung, the app store is owned by Google. Not bad for Google.

There is little doubt that the mobile phone will soon be our personal payment device. We will use the mobile phone to access public transport, to pay in stores, to go to the cinema… Beyond the apps, leading economic transactions on mobile platforms may be the big business of the 21st century. Claro, Movistar, Tigo, Apple, VISA, Mastercard, AvVillas, Bancolombia, Google and the rest of the applicants to get the biggest piece of the cake are well aware of the billions of dollars that are at stake. The battle will not be small. 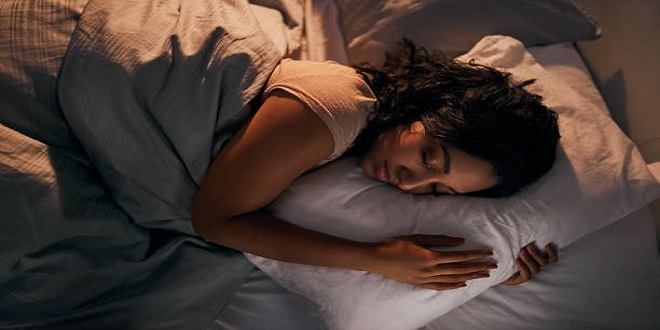 How Does Good Sheets Affect Sleep? 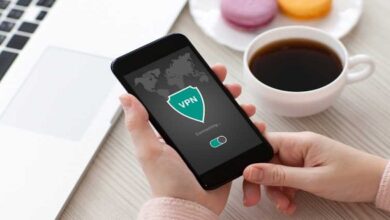 As another VPN pulls the plug, India’s exodus continues 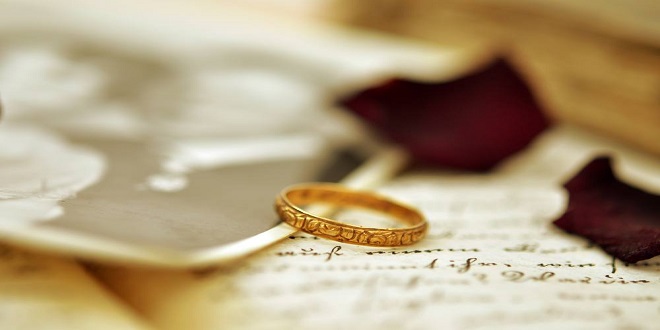 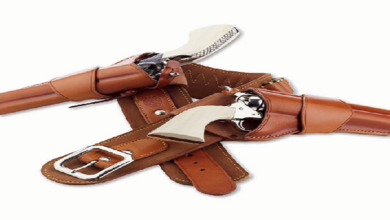